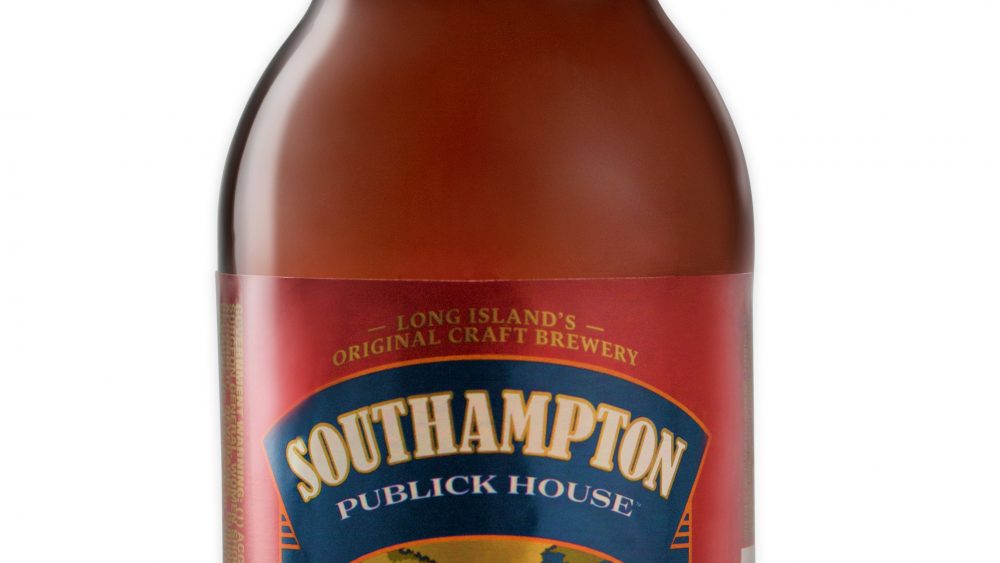 Southampton Publick House has announced the release of its latest specialty ale, Burton IPA.   Southampton Burton IPA is a tribute to the original English style IPA’s (India Pale Ales) with an original gravity of 15% and an alcohol by volume of 6.5%. Burton IPA, along with Double White Ale, will be available year round at beverage retailers, bars and restaurants.

“We replicate the water from Burton on Trent by adding minerals, notably calcium,” said brewer Evan Addario, “This addition adds a nice, dry, smoothness that is then accented by the addition of English style hops for a true character.“ This is what gives Burton IPA a unique flavor apart from the multitude of overly hopped IPA’s currently in the marketplace.
Established in 1996 the Southampton Publick House is Long Island’s oldest and most awarded craft brewer, and was recently rated as one of the top 100 Breweries in the World by Ratebeer.com.    Recognized by Zagat’s, AOL CityGuide and Dan’s Papers as one of the East End’s best restaurants and one of America’s leading craft breweries, the Southampton Publick House is open year round.  Southampton Publick House is your Hampton’s home for World Class Beers.