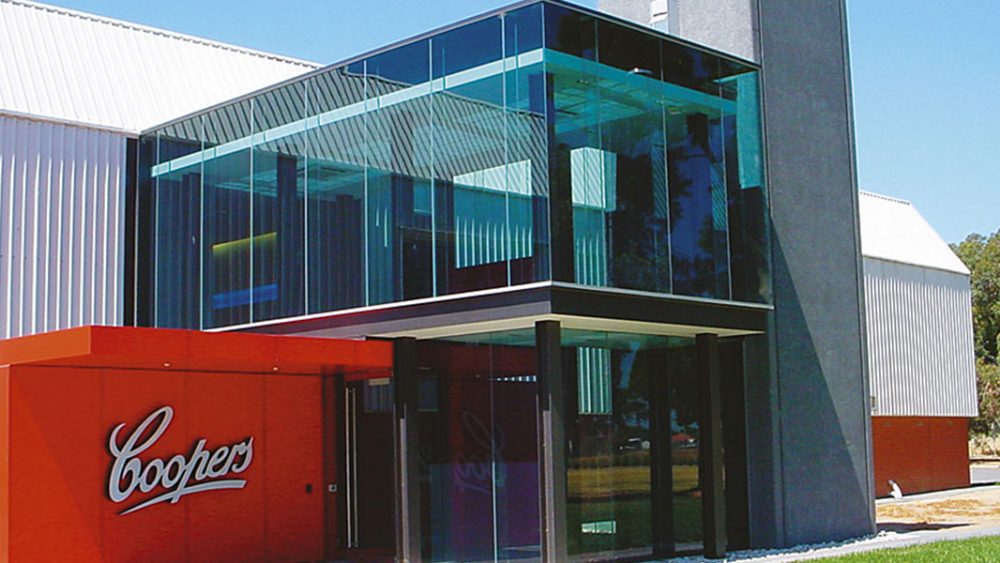 “Coopers is a highly visible and well respected brand in Australia,” says Total Beverage Solution’s President and CEO Dave Pardus, “we are eager to represent the brand and increase its recognition within the U.S. It is also a source of pride for us to continue to broaden our products’ countries of origin.”

Founded in 1862, Coopers attributes its longevity to steadfast family commitment and hands-on involvement within the business. Thomas Cooper, at the time a South Australian stonemason, entered the beer market against dismal odds. Though many well-established breweries were already in place, the use of unnecessary and unnatural additives made their beer unpopular among settlers; Cooper set out to craft a beer free of peculiar flavors and additives, settling on a formula consisting solely of malt and hops.

The company has continued to prosper in a market where only four percent of family businesses survive their first 11 years. Coopers’ success is proven by its growth over the past 19 years. The brand has increased its annual sales by volume steadily since 1994, with its annual sales exceeding 65 million liters in the 2012 fiscal year.

About Coopers
Coopers was founded in South Australia in 1862 after Thomas Cooper unintentionally discovered his talent as a brewer. Cooper then traded his stable job as a stonemason and became a brewer. The company was passed on to his sons when Thomas Cooper died, thus instilling the tradition of family within the brand. Since its inception, Coopers has overcome big-name breweries and counts itself today among Australia’s most popular beers.

About Total Beverage Solution (TBS)
With an impressive portfolio of wine, beer and premium spirits, Total Beverage Solution supplies the U.S. market with some of the world’s most unique brands. Founded in 2002, the company represents brands with market presence and a strong potential for growth. Total Beverage Solution’s first sizeable supply contract was Greene King brewers, the producers of Old Speckled Hen and Abbot Ale. Currently, the portfolio includes such brands as Germany’s Weihenstephan Beer, from the world’s oldest brewery; Birra Moretti, an acclaimed Italian beer; Affligem, a historic Belgian Abbey beer; Tohu Wines from the Marlborough region of New Zealand, the only Māori -owned wine company; Nectar Ales, one of the nation’s pioneering microbrewers; Colombo, a D.O.C. fine Marsala wine, Edradour Distillery, Scotland’s smallest distillery, Philadelphia Distilling, Pennsylvania’s first craft distillery since prohibition, Berentzen, Germany’s finest Liqueur since 1758 and Southampton, an award-winning craft brewery. Passionate about quality and craftsmanship, the company strives to work with producers of the finest products and create value and demand for each brand based on its individually unique qualities. With this philosophy, Total Beverage Solution has quickly earned a reputation for its market expertise and proven sales results. Total Beverage Solution is headquartered at 421 Wando Blvd. Suite 200, Mt. Pleasant, SC 29464. For more information, visit www.totalbeveragesolution.com or call (843) 881-0761.