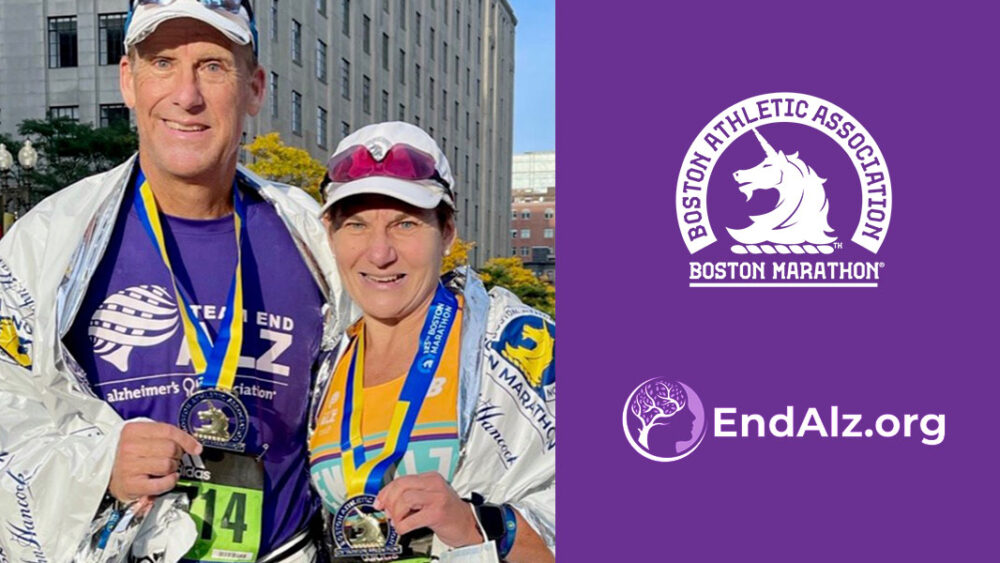 Last Monday CEO Dave Pardus and his younger sister Sue participated and successfully completed the 125th running of the Boston Marathon. It was the first time in race history the race was conducted in October instead of its traditional April Patriots Day running. This was due to the COVID-19 pandemic. The pair were running for the End ALZ Alzheimer’s Association Charity in honor of their mom and their dad who is her primary caregiver over the past ten years. Having originally signed up for the 2020 race which was cancelled and replaced with a virtual run – Dave and Sue managed to raise over $50,000 for the Alzheimer’s Association during their two year journey and the hope that the first survivor of Alzheimer’s is alive today.

Congratulations Dave and Sue on the run and the fundraising!