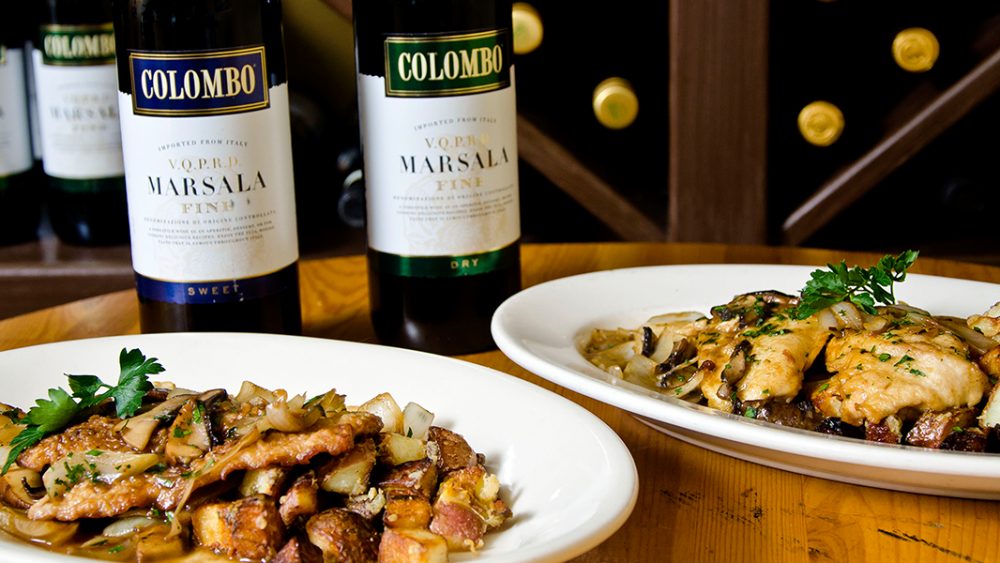 ATLANTA (May 24, 2011) — Colombo, an authentic Marsala wine brand, offers Atlanta-area restaurants the opportunity to craft their own recipe incorporating the cooking wine into a special dish to be entered into the June 10-17, 2011 Complimenti del Cuoco: Colombo Recipe Challenge. With its ability to adapt equally well to sipping, mixing or cooking, no Marsala is more appealing to consumers than Colombo.

Participating restaurants will offer their dish as a daily special during service June 10-17. Guests can order and taste the creation while dining in the restaurant, as well as vote online for their favorite recipe. A special industry judge will rank each of the competing plates and will weigh in on the overall decision of the winning recipes. Colombo will feature all recipes online for customers to use and recreate at home.

Colombo is widely popular with home and professional chefs, and is also enjoyed as an aperitif or dessert wine. It is the highest-selling imported Marsala in the United States and pinpointed Atlanta for their first ever recipe contest due the city’s reputation as a culinary mecca of the South, as well as having a booming restaurant scene.

Restaurant chefs are asked to create an innovative entrée recipe, not including traditional chicken and veal Marsala, which incorporates the Colombo into the dish. Recipes will be simple to moderate in difficulty with ingredients that can be found at the majority of grocery stores. Price point of the specialty dishes will be determined by individual restaurants. The winner will be announced June 27, 2011. For more information visit www.colombowine.com.

ABOUT COLOMBO
A fortified wine of incomparable quality, taste and substance, Colombo is simply exceptional. Made by the same family since 1875, Colombo is crafted to the exacting standards of a centuries-old Sicilian recipe. Only the finest Grillo, Inzolia, and Catarratto grapes are used to make a superior must. Wine brandy is added to block fermentation and add flavor, then it is cooked in a copper pot over a wood fire for subtle flavor notes and matured for at least 18 months in oak casks. Known for its high quality, consistency, rich flavor and 18 percent alcohol content, Colombo is the highest-selling imported Marsala in the United States. It is widely popular with home and professional chefs, and is also enjoyed as an aperitif or dessert wine. Colombo is available in both sweet and dry. For more information on Colombo, visit www.colombowine.com.